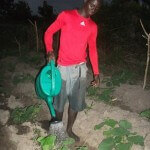 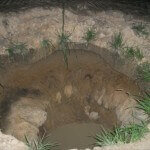 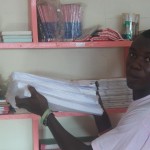 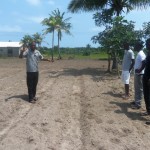 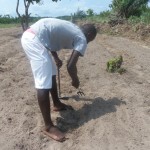 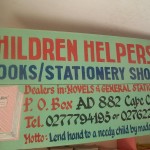 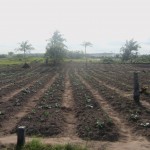 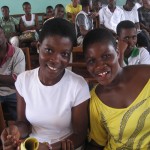 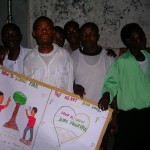 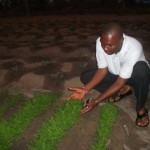 Photo’s of the projects in Ghana

In Ghana we work with the Children Helpers Foundation (CHF) guided by the inspiring Stephen Dankwah. Stephen makes an effort to get children educated even when their parents can’t afford the tuition. To do that he appealed for support from several funds. The Empowerment Foundation contributed to this. As it is our visiosn to support a project to become independent, Stephen worked with us to realize a number of income generating projects like a bookshop and an agricultural project: the Green Project.

The bookshop is up an running now for two years and made a profit with which they’ve been able to invest in new materials and products. The bookshop is not only a great student internship but also a great opportunity to acquire schoolbooks and materials at lower prices.

In order to have a successful project, four students pursuing courses in Agriculture. They took part in the training organized by the Ministry of Food and Agriculture and University of Cape Coast.  They were taken through various stages of Land preparation, Pet Control Measures and Soil Management.

In the past years, the Empowerment Foundation gave a number of trainings to both youngsters and teachers. The teachers are made aware of another possible approach to their work: looking at the strengths of the youngsters in stead of their weaknesses. This has proven to be an effective approach to gain talents and empower a new generation.